Founded in 1987, Christian Fellowship of Pontiac is a non-denominational, full-gospel church in Pontiac, Illinois, focused on bringing glory to the name of Jesus Christ by serving others and helping them realize God’s plan for their lives and their place in the five-fold ministry of Christ (described here by the Apostle Paul in Ephesians 4:11-13).

Despite growing up in church, Pastor Jim Legner didn’t know he could have a personal relationship with God until one day in 1974 when he heard a preacher on the radio say that it was indeed possible. On that day, Jim made a decision to say a prayer and ask Jesus Christ to be his personal Lord and Savior. After his conversion, there was a great change in his life, and his love for God grew stronger with each passing year. He began studying the Bible and felt compelled to share the message of Jesus’ love and grace with everyone around him.

In 1982, Jim personally experienced the supernatural healing power of God when the Lord delivered him from a back ailment that had persisted for a number of years. Since then, Jim has seen many people healed and set free from the powers of Satan through prayer.

In 1987, Jim knew that God was calling him to the ministry. That’s when he founded Christian Fellowship of Pontiac.

We’re saving you a seat! Whether you want to attend in person or online, you can plan your visit by using the buttons below. 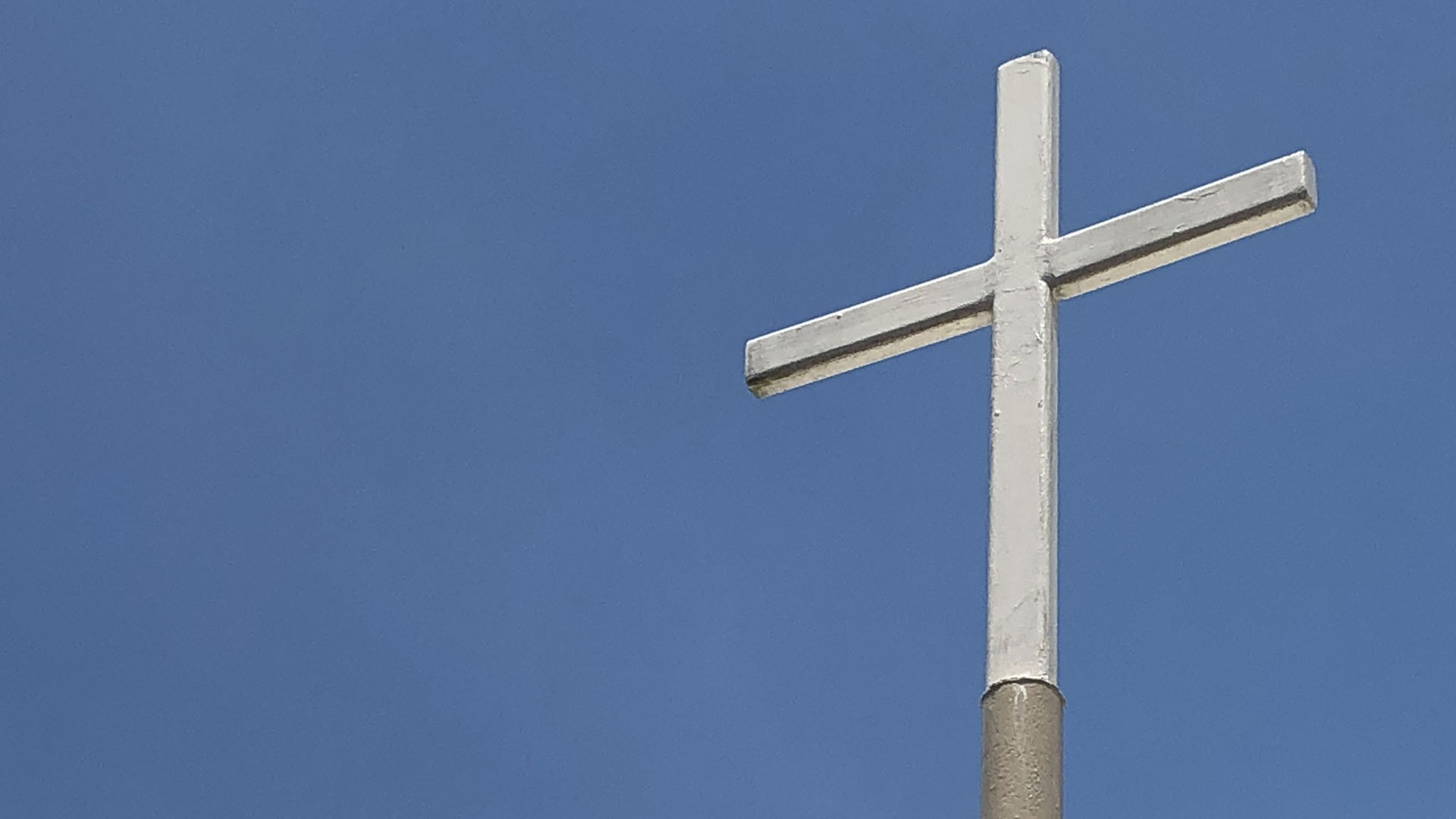